In many European cities Jews, at one time, did not enjoy the same rights as Christians.  They were forced to live in designated sections of cities called Ghettos.

Although some ghettos were relatively affluent, most were overpopulated and located in undesirable neighborhoods. 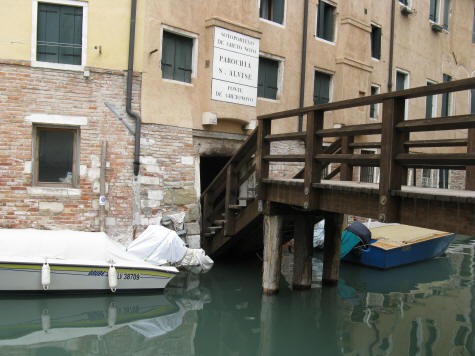 The old Jewish Ghetto in Venice Italy can be found in the Cannaregio District of the city, east of the Santa Lucia train station.

Visitors to this historic area of Venice can visit the Synagogue as well as Jewish shops and restaurants in the community.